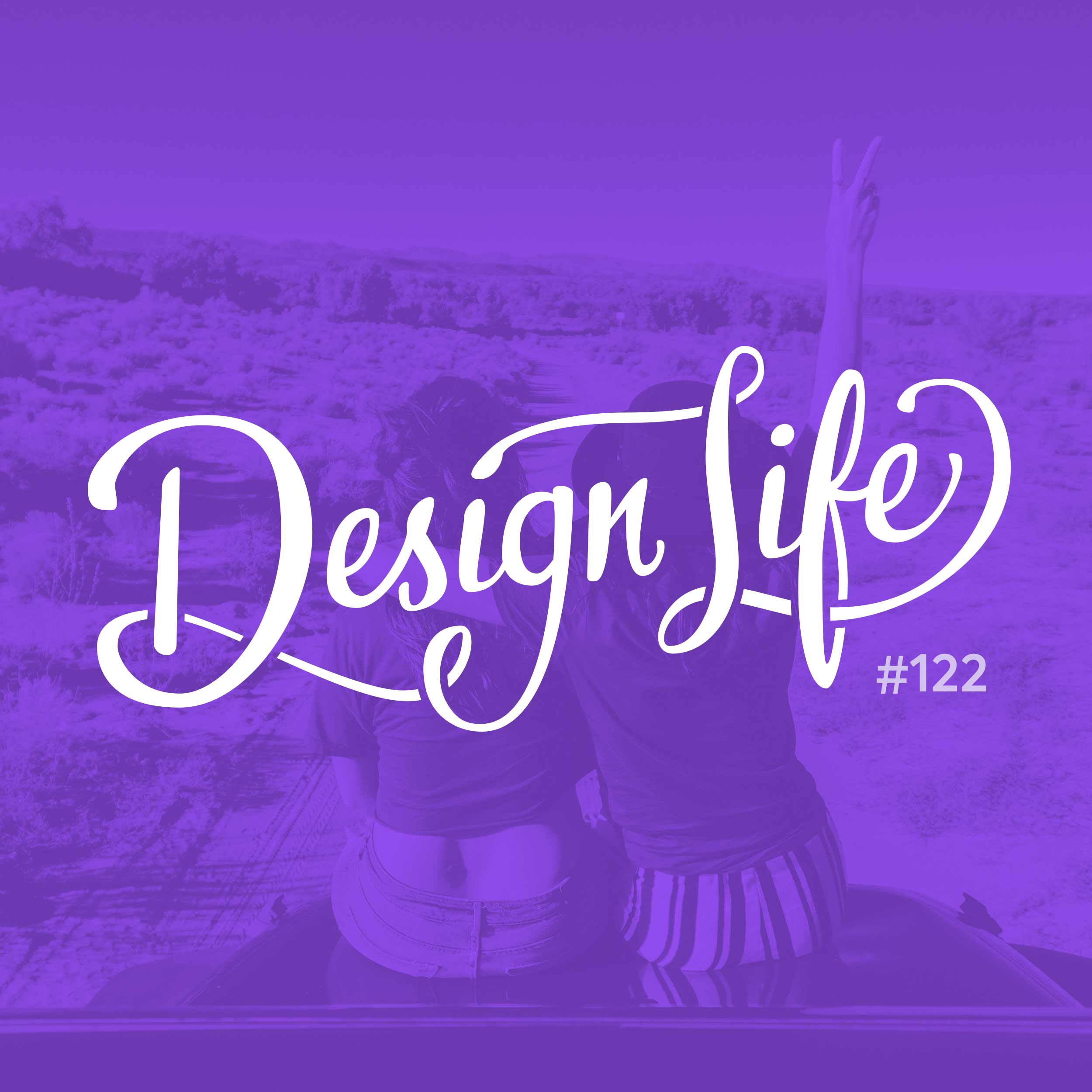 Despite all the advances the world has made with gender equality over the years, there is still a severe lack of women in tech. In this episode we discuss our experience entering the tech industry and sharing our thoughts and frustrations on the matter.

The number of men and women in design schools is fairly even, yet there is a huge drop-off of women who enter the tech industry. This isn’t because women aren’t interested in tech, but because there is a lack of representation in the industry so it can be harder to feel like we fit in there.

Feminism is about equality. It’s not saying that all genders are exactly the same (we all have our differences!), but that they should all be treated with an equal level of respect and have equal opportunities.

As a woman on a majority-male team it can be hard to raise our opinions. We don’t want to rock the boat and be judged based on our gender or seen as a ‘typical emotional woman’.

Being the unique voice in the room can make you more powerful and you can use it for good.

Using language that unintentionally says that male is the default, like ‘you guys’ when addressing a group, is known as a microaggression and we should work to remove it from our vocabulary.

08:45 - The gender split in design school vs the industry

28:00 - The impact working with a lot of men can have on your design style or workflow

The Confidence Gap - Article on The Atlantic

Phrases to replace ‘you guys’

Diversity and Inclusion at Patreon