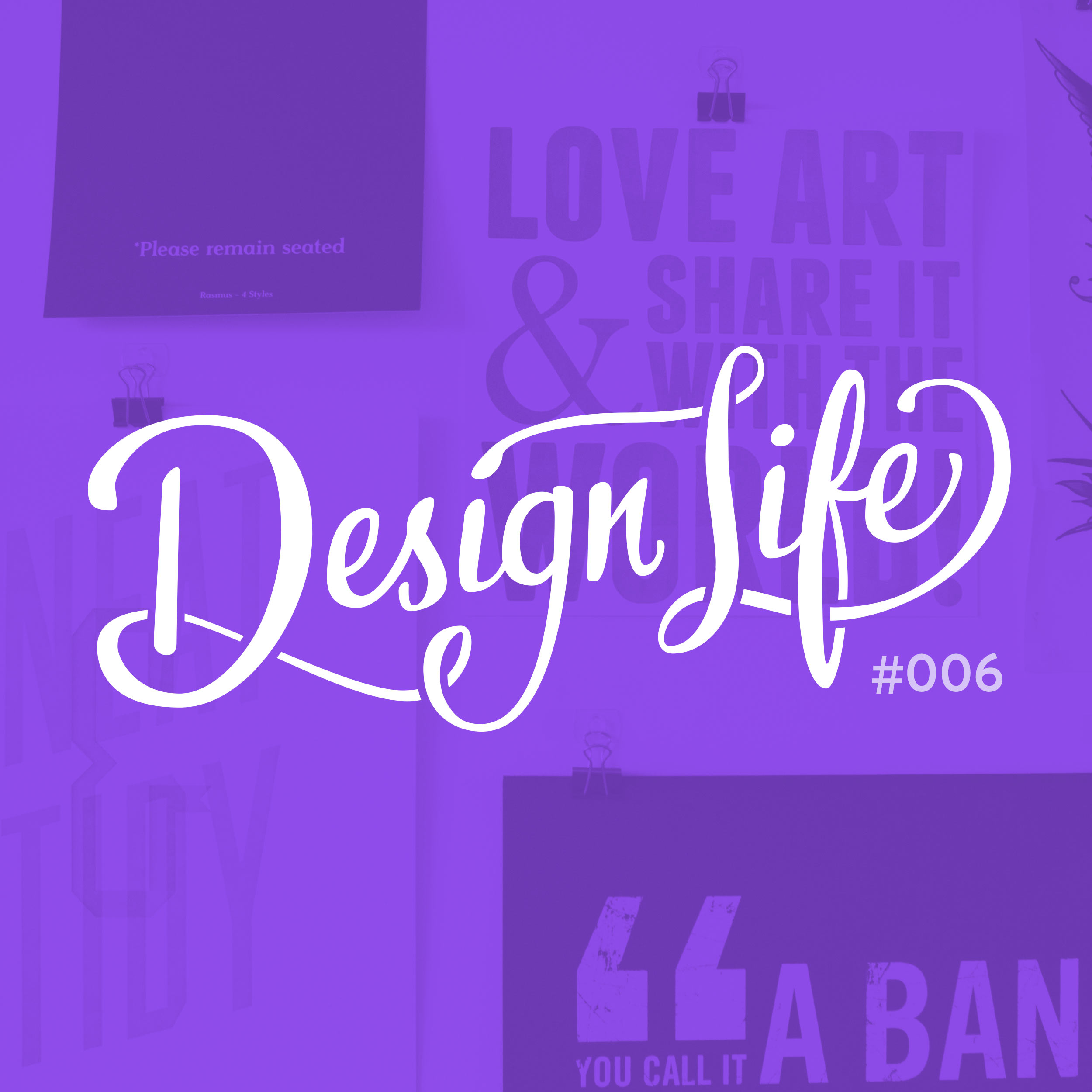 006: Taking action on your ideas

As creatives we find that coming up with ideas is easy, but acting on them to make them a reality is the hard part. It’s awesome but overwhelming, having so many ideas, and in this episode we talk through what we do after we’ve come up with an idea for a new project or design direction. We touch on how we decide if an idea is even worth acting on, and the steps we go through to bring it to life if it is. You’ll also get to hear about some new project ideas we have and the next steps we’re taking on them.

How You Record Ideas May Impact Creativity